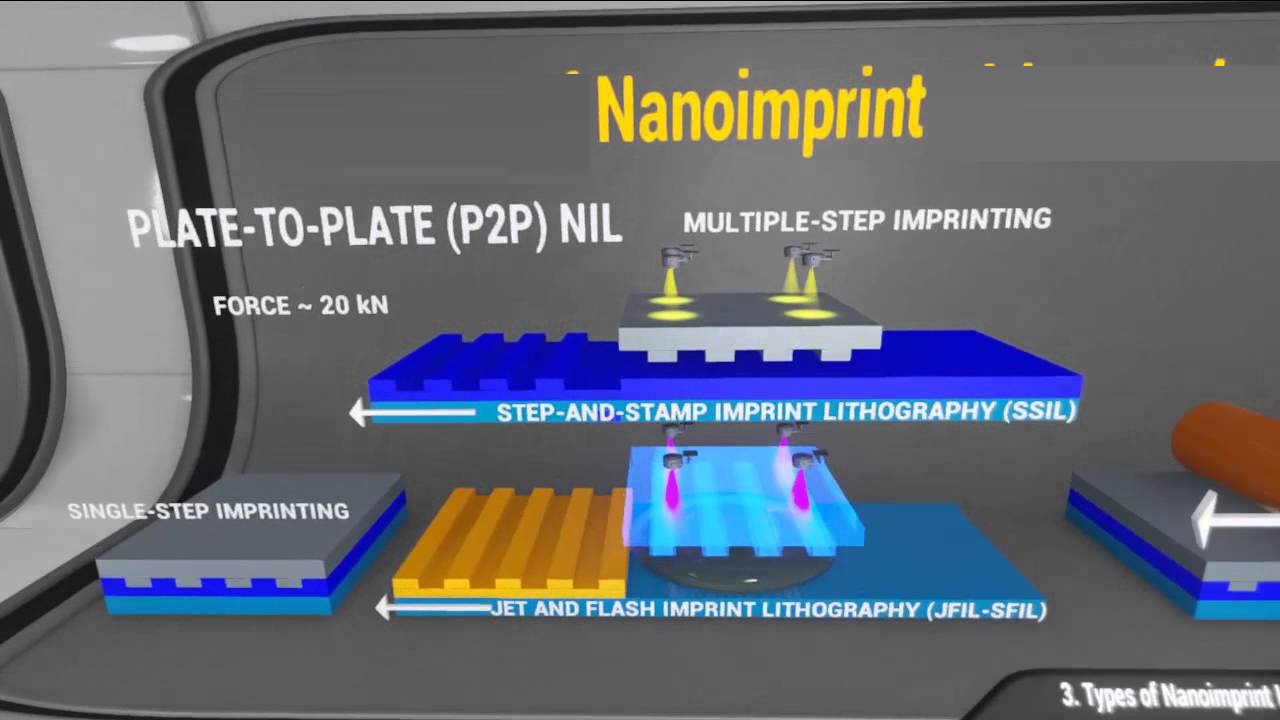 Nanoimprint lithography is a technique for fabricating nanoscale devices at a low cost. Features such as precise and repeatable replication of nanoscale patterns make this technology more versatile as compared to techniques like helium ion and E-beam. Due to its robust capabilities and strength, it is applied in variety of disciplines including optics, plasmonics, life science and biotechnology.

Here’s how this technology is paving way for other technologies: 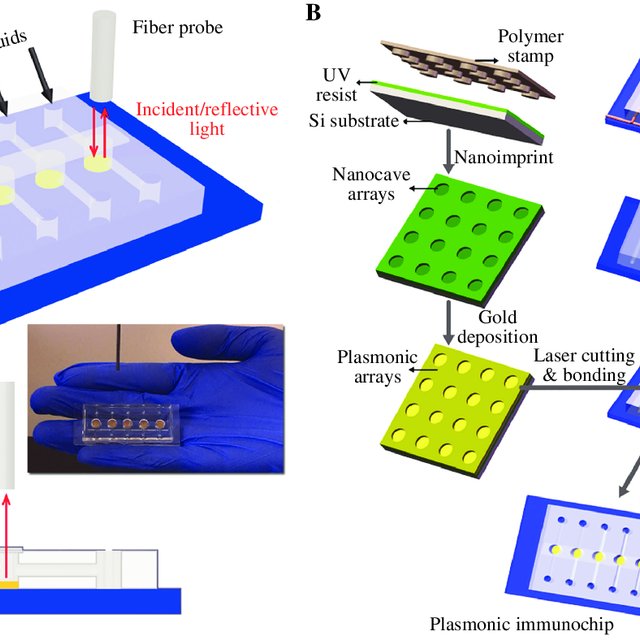 The advantages of nanoimprint lithography include fast production at a lower cost, which ultimately satisfies the industry production requirements. As a result, this approach simplifies the complex process of optical lithography by limiting the diffracting rays.

Nanoimprint lithography is a versatile technique with numerous applications across all industries. Though the demands of each industry are different, the potential of Nanoimprint technology has elevated the level of efficiency. 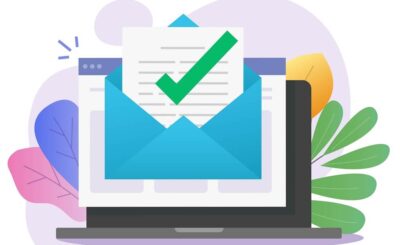 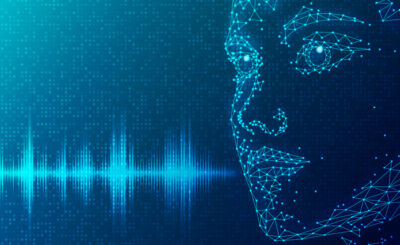 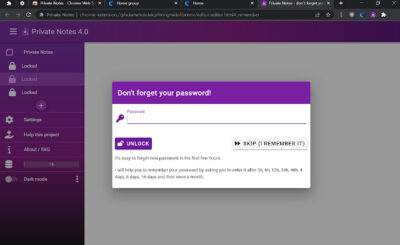